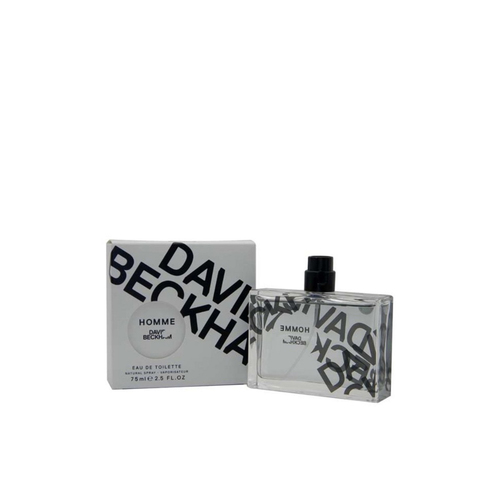 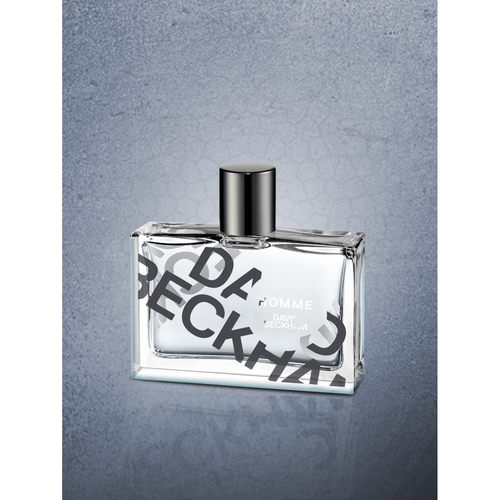 David Beckham homme was announced as woody-spicy and its composition might be very interesting to fans of this group of fragrances. The fragrance arrives in a glass flacon with David's name spreading over glass surface, which makes this edition characteristic and memorable. Elegant white cardboard box features grey letters suggesting strength and elegance of this edition. The front part features a circle marked with the new logo David Beckham homme. David Beckham took the world by storm with his 20-year career in soccer, but his name is also well-respected in the fragrance industry. At age 17, Beckham signed a contract with Manchester United and won two FA Cups, the World Club Championship and the UEFA Champions League. He also won six Premier League titles. He left Manchester United and signed with Real Madrid in 2003, playing four seasons. He then transitioned over to LA Galaxy in 2007 in a five-year deal, and he gained a timeshare agreement with AC Milan from 2009 to 2010. His wife, Victoria Beckham, is an international superstar in her own right. She entered the spotlight as part of the female pop band Spice Girls, where she and her fellow bandmates rose to international fame. The group shot ahead of other recording artists in the international pop charts with their single, “”Wannabe,”” and they are regarded as among the most popular singers of the late 20th century. They disbanded in 2000, but Victoria Beckham embarked on a solo career and switched gears to the fashion industry, creating in her own brands of accessories, jeans and fragrances. She and her husband introduced their first fragrance for men in 2005, called Instinct. Both Beckhams have their own fragrances, and their perfume lines are among the most popular of celebrity fragrances in the world today. Their perfumes are produced in collaboration with Coty. Top Notes Romarin Pink Grapefruit Sichuan Pepper Heart Notes Cashmere Wood Leather Black Dahlia Base Notes Mahogany Wood Patchouli Skin Musk 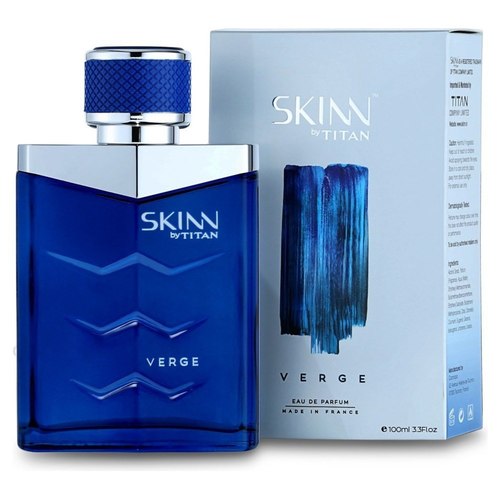 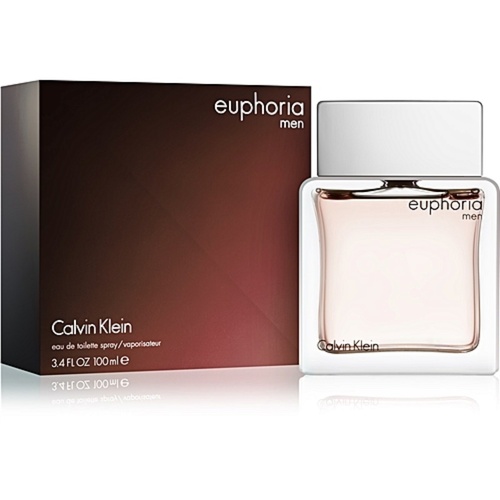 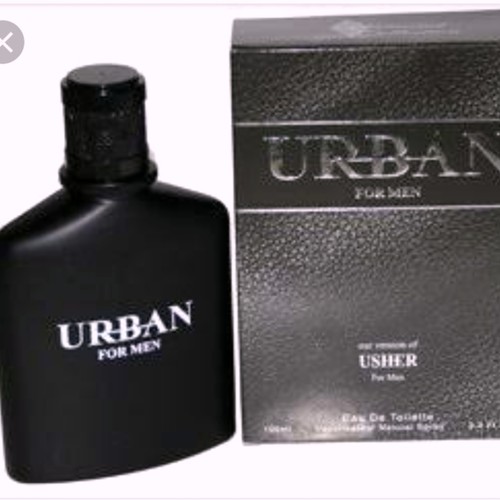 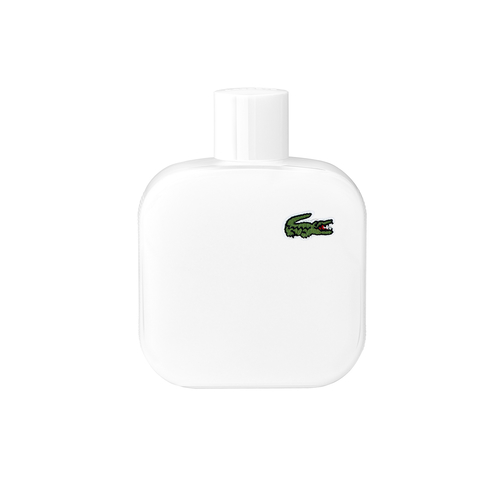